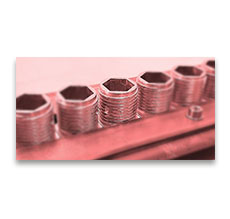 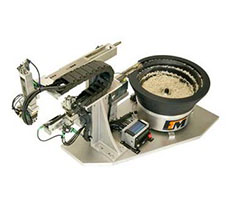 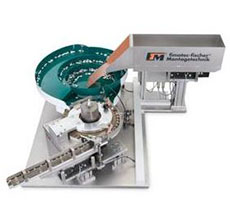 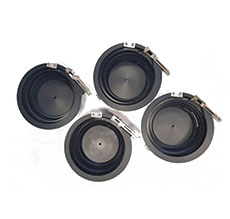 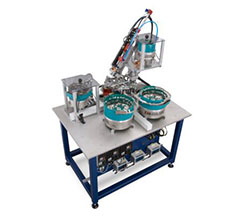 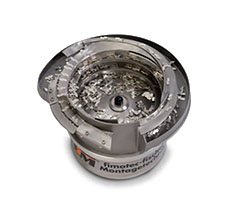 IN 1971, ANTON FISCHER FOUNDED THE COMPANY FOR PRODUCTION AUTOMATION AND ASSEMBLY TECHNOLOGY IN ALDINGEN, GERMANY. 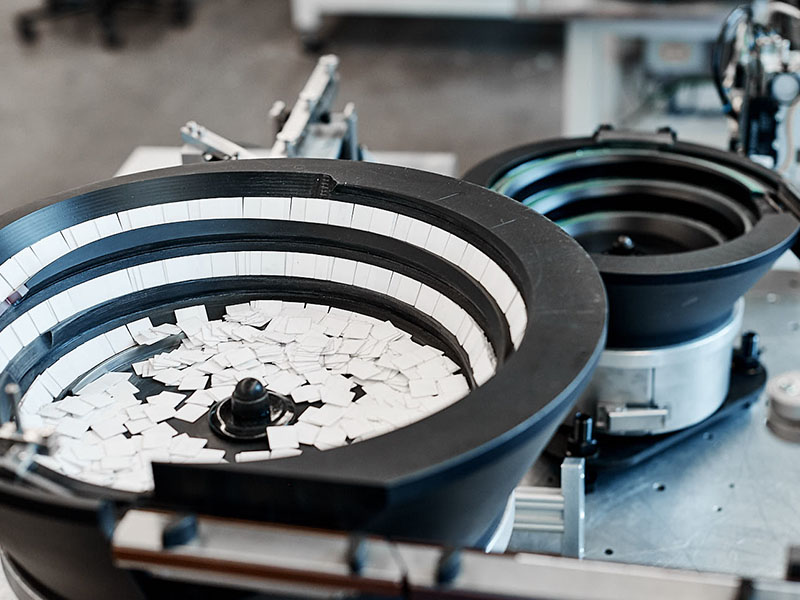 One year later, the first employee was already hired, and another 5 years later, the production space had to be expanded. A site in Denkingen, Germany was chosen, which we have been true to up to the present day.

Additional building extensions followed to accommodate our continuously growing machine park, warehouse spaces, production areas and employees. Meanwhile, we are one of the leading European manufacturers with a team of more than 50 employees.

Nevertheless, we have remained a family business. In 2007, the two sons, Ralf and Thomas Fischer, stepped into executive management. As of January 31, 2013, the company founder Anton Fischer stepped down from the company, which has been under the direction of his two sons ever since. 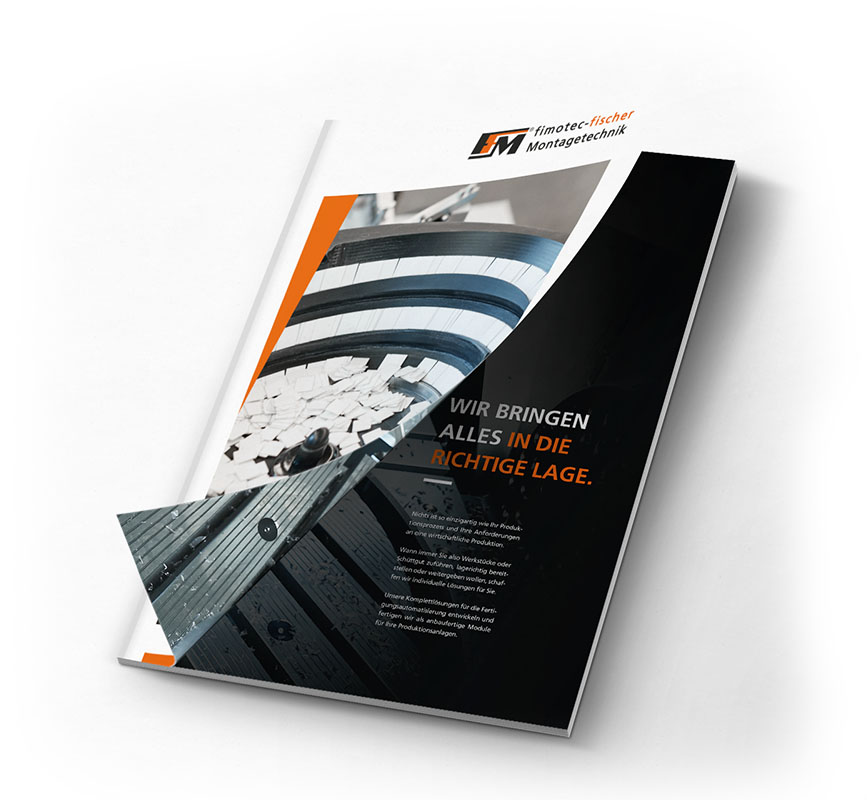 Values which determine our thinking and actions form the basis for our work. We are convinced that these values make an important contribution for the current and future success of our company.

OUR ENTIRE COMPANY IS ORIENTED TOWARD ABSOLUTE CUSTOMER SATISFACTION.

These values have been with us for nearly five decades and will also ensure our future economic success on our markets, and therefore contribute to our continuing to be a strong partner for our customers in the coming decades. 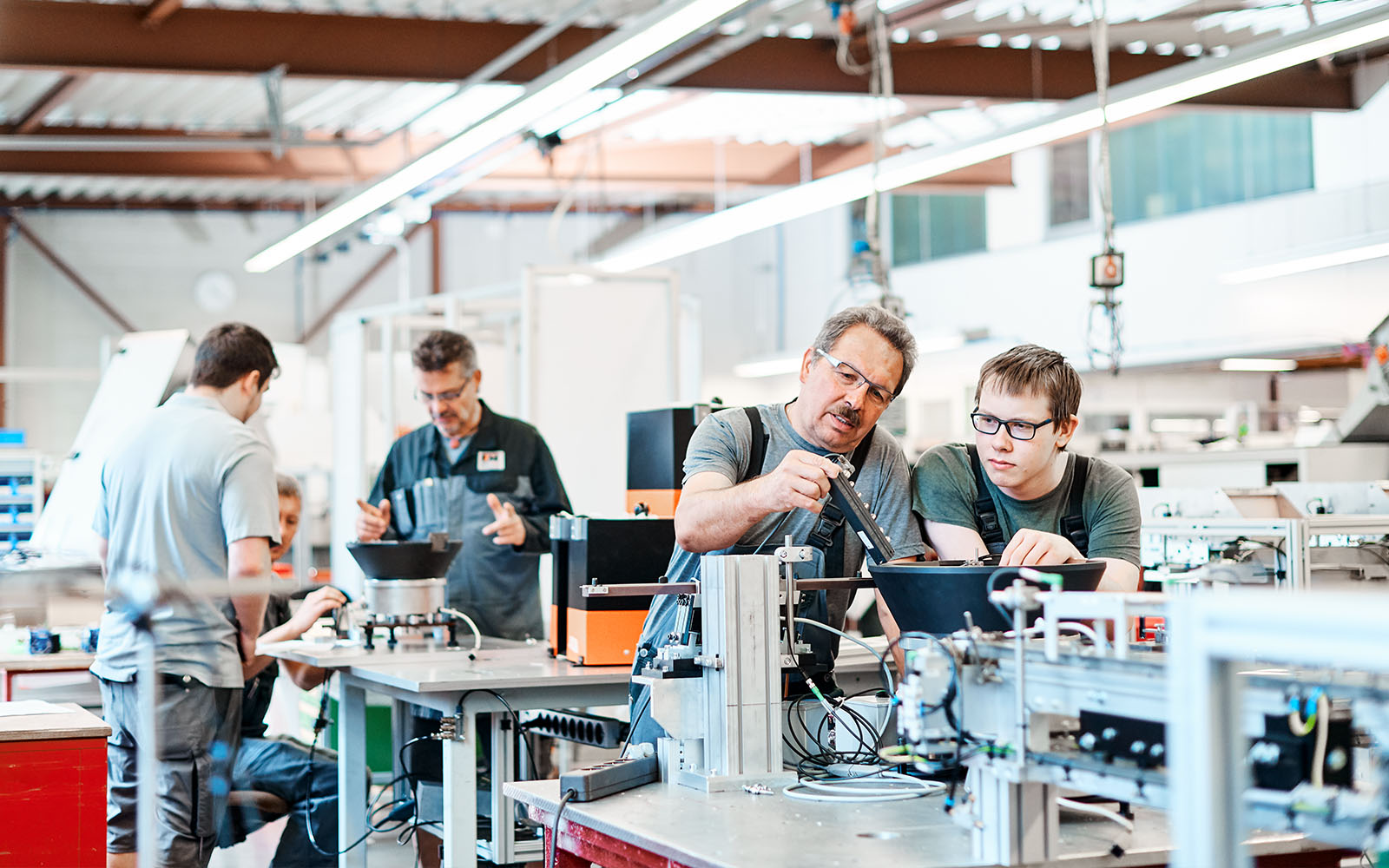 HERE, YOU WILL FIND OUR NATIONAL AND INTERNATIONAL SALES PARTNERS

Your contact partner in
the eastern states of Germany, Hesse

We are certified according to DIN EN ISO 9001